Is your child Kindergarten-ready? If not, there is a lot that parents and pre-kindergarten teachers can do to set up their children for success in kindergarten.

WHAT TEACHERS CAN DO

By using Walkabouts in the classroom, teachers can help children prepare for kindergarten in the following ways:

WHAT PARENTS CAN DO

Walkabouts are not just for use in classrooms. Parents can also use Walkabouts at home. Teachers can provide recommendations for the best way to supplement usage at home, as collaboration between teachers and parents means children get maximum benefits.

If you don’t already have Walkabouts and are interested in learning more, contact us via the website. And if you are already using Walkabouts, make sure to take full advantage of the Walksheets as well! 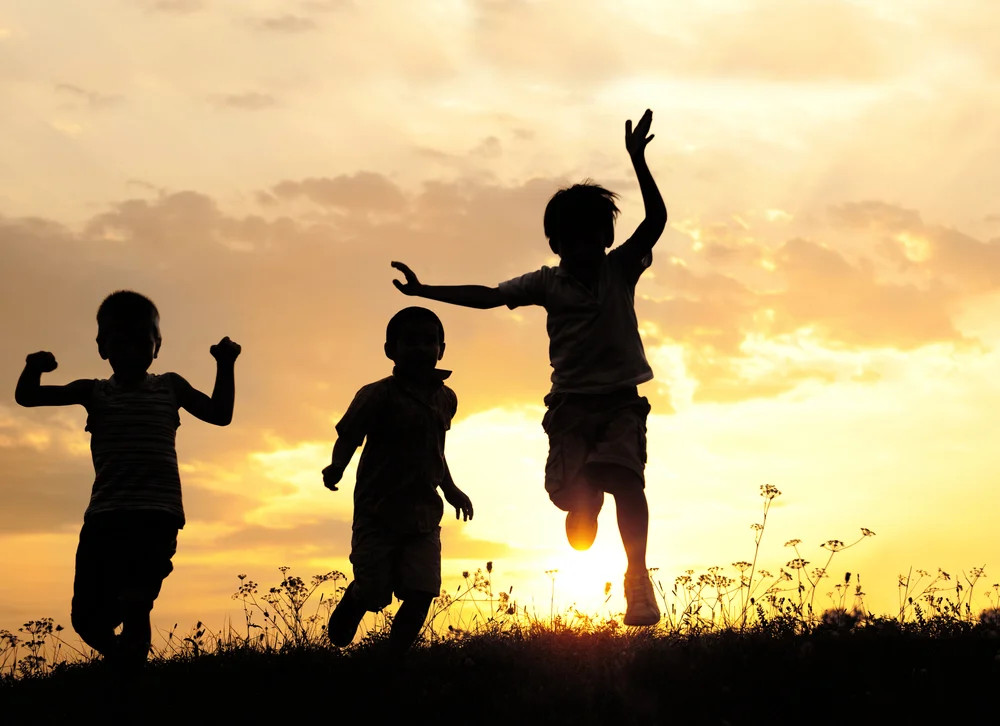 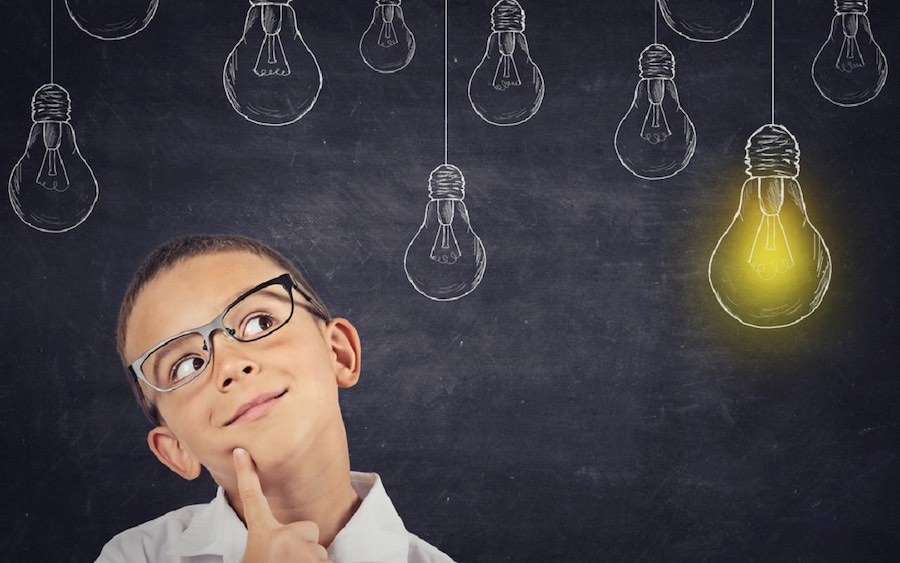 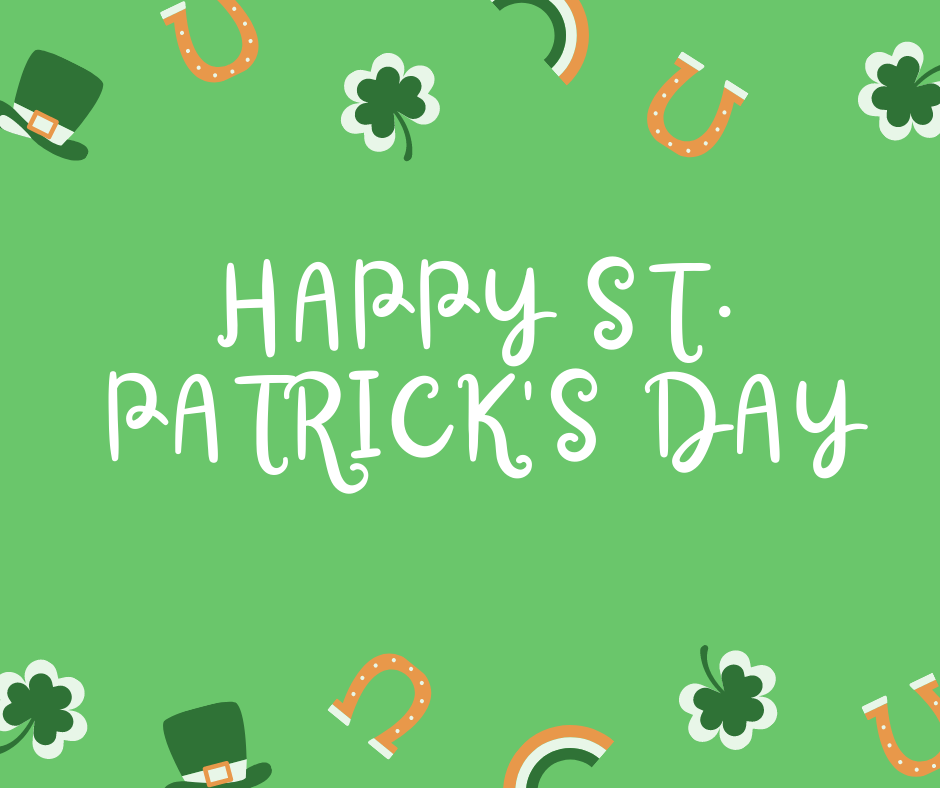