Warm, sunny days invite everyone to spend more time outside. Whether children are learning at school, at camp, or from home, they are eager to enjoy the outdoors whenever possible.

Head outside to hone math skills while enjoying the fresh air and summer sun.

Create two sets of a range of numbers on half sheets of heavy cardstock. If desired, laminate the numbers for durability. Group children in teams of two or more, and give a set of numbers to each group. Have each group find a spot on the ground to place cards facedown in rows and columns.

After all pairs are matched, the group should count the number of pairs each child collected. The player with the most pairs is the winner.

Write numbers 0 to 12 on index cards or half sheets of cardstock. Separate the cards roughly in half with larger numbers in one stack and smaller numbers in the other.

Group students into two teams. On a sidewalk or other paved surface, have children use chalk to create two number lines from 0 to 25. Have each team line up at the starting point located below the zero on the number line.

Hold up two number cards, one from each stack. Designate the type of math problem (addition or subtraction) children should solve, and call out the problem. Call out the larger number first for subtraction problems. (For example, “Subtraction! 11 minus 4!”) The first child from each team should hop or jump to the correct sum or difference on the number line as fast as possible. When they reach the correct number, they should quickly return to the group and high five (or air high five) the next teammate in line to continue the process. Repeat until everyone has a turn. After the last team member has returned to the finish line, the entire group should jump up and then sit down.

To make the activity more challenging, extend the number line with negative numbers, and select math problems that add and subtract negative numbers or include multiplication and division problems.

To make the activity less challenging, shorten the number line or omit the problem-solving and focus on number recognition.

Collect the items you will need for the activity (listed below) plus a yard/meter stick or tape measure, paper, a pencil, and a clipboard. For a starting line, you will also need chalk, tape, or string. Choose supplies that are easily accessible and will work with the outside surface you have access to (grass, dirt, cement, asphalt, etc.).

Designate a starting point using chalk, tape, or string. Choose one of the activities below, and allow each child an attempt at the activity. Have children measure each attempt with the yardstick or measuring tape, and record all attempts with the child’s name, activity, and measurement. Repeat until everyone has had the same number of attempts at each activity. When the attempts are complete, have older children calculate the mean, median, mode, and range for their own attempts as well as for the group. Depending on their math skills, have younger children calculate mode or range.

Or, transform the activity into the Distance Measurement Olympics with events to measure distance.

These activities are sure to keep kids active outdoors while reinforcing numeracy concepts in fun and engaging ways!

To integrate movement and learning at home over the summer with no extra software to download or special equipment to purchase, check out subscription plans for Walkabouts. You can also view Walkabouts in action to learn about unique, movement-rich lessons for children in prekindergarten through 2nd grade. 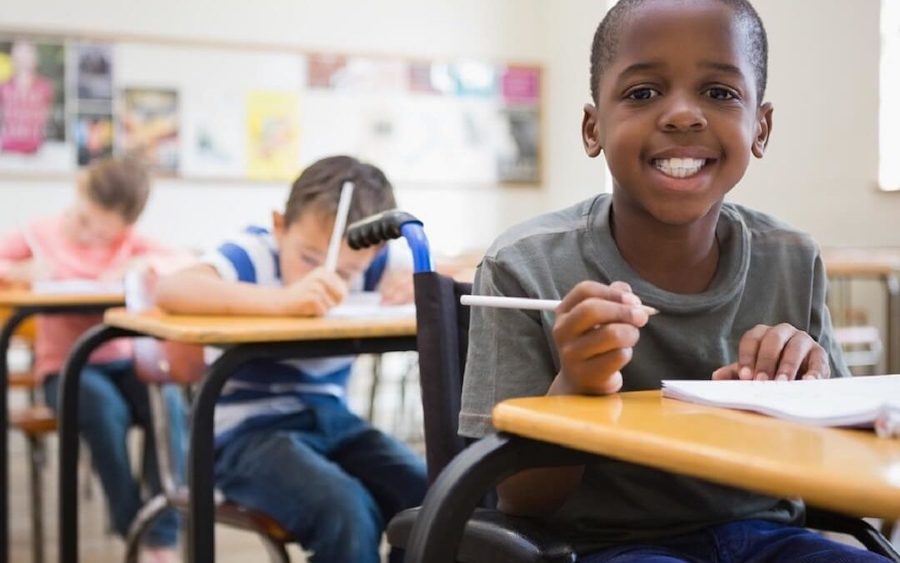 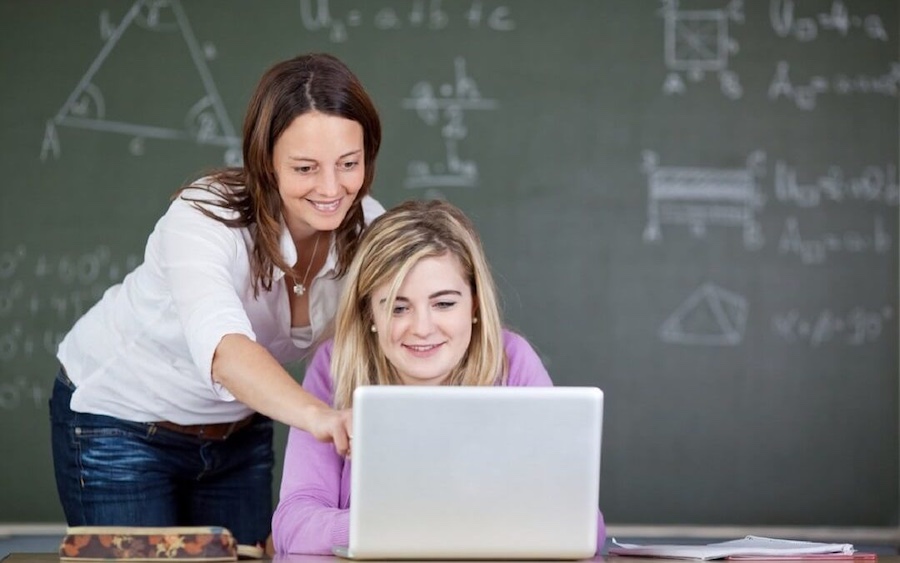