How much recess is too much? When planning the school year, many school administrators struggle with optimizing the school schedule. While teachers need enough time to teach the required curriculum, active time such as the unstructured playtime of recess and physical education classes are equally crucial.

The Link (Let’s Inspire Innovation ‘N Kids) Project is at the forefront of researching the benefits of recess for academic learning. Each year they enroll new “treatment” schools in a two-year program that evaluates the schools’ schedules, conditions, curricula, and performance. In year two, they enact the LiinK intervention of added outdoor, unstructured play breaks and a character development curriculum. At the end of the second year, Liink can compare a slew of academic and social factors such as test scores, behavior, learning retention, and more. Liink’s research methods are gaining traction, and each year more schools sign up for the program. As more data is collected with each two-year cycle, Liink will be able to produce solid results to share on a national level.

Dr. Debbie Rhea is the Project Creator and Director of the Liink initiative. She spent six weeks in Finland studying the school systems because of their global renown for high academic achievement and focus on the whole child. One of the many things she discovered in Finland was the prevalence of unstructured playtime during the school day. The American Academy of Pediatrics supports Rhea’s findings on the benefits of unstructured play.

Instituting Liink’s methodology often causes concern among parents and the school community. Educators and parents often believe teachers won’t have enough time to fit in the necessary curriculum or that children will become even more distracted as a result of additional unstructured playtime. However, most schools have found that the opposite is true.

Eagle Mountain Elementary has participated in the Liink program and seen positive results. Among other changes, Eagle Mountain initiated four fifteen-minute recesses throughout the day – totaling 60 minutes of unstructured play. Coincidentally, those 60 minutes of play coincide with the Centers for Disease Control and Prevention’s recommendation that children participate in 60 minutes of physical activity each day.

Educator Donna McBride told reporters, "I was trying to wrap my head around my class going outside four times a day and still being able to teach those children all the things they needed to learn."

However, after a few months, her concerns were alleviated. She found that her students were more attentive, followed directions, and became better at solving their own problems. She also noted fewer behavioral issues.Many teachers start out with the same concerns as McBride but come away noting the positive results of the Liink intervention. 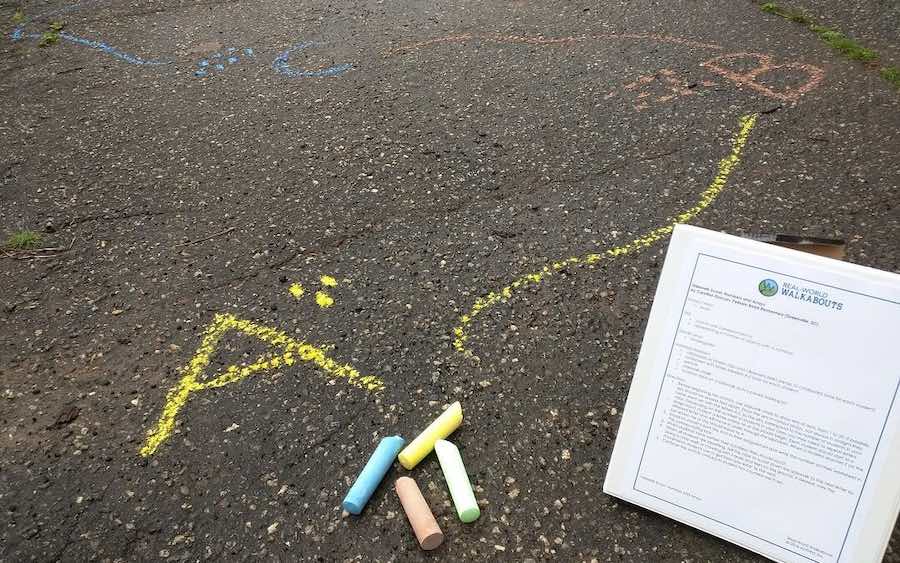 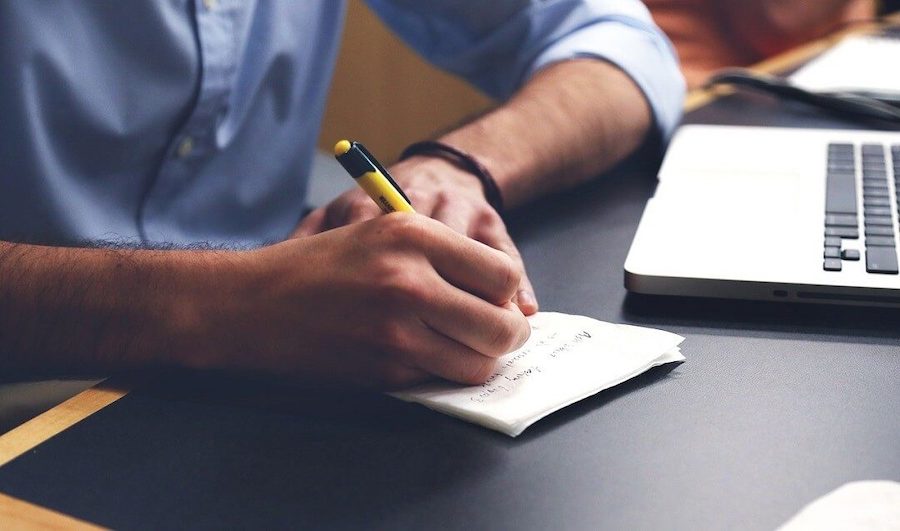 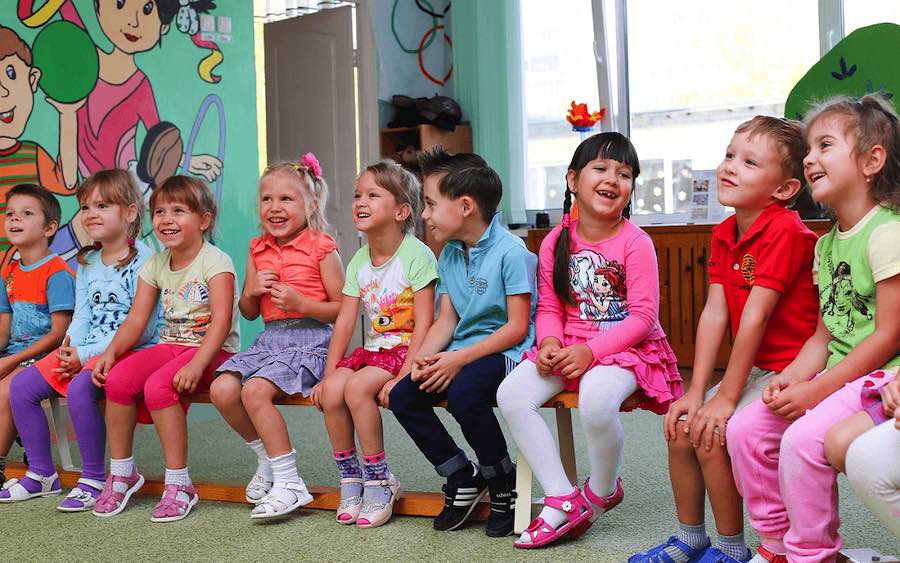