Quite simply, learning is physical. When we move, we learn, and we learn as we move.

The Executive Function Hypothesis was developed in the 1970s by Pribham and other experts in psychology and psychiatry. Barkley defines executive function as “a set of neurocognitive processes that allow for the organization of behavior across time so as to attain future goals.” (2) The hypothesis is based on the idea that the largest improvements in cognition — the ability to plan, initiate, and carry-out activity sequences that comprise goal-directed behavior — are due to exercise and physical activity. (3, 4, 5)

Research suggests that movement impacts academic performance, academic achievement, and cognition. According to Stevens-Smith, children learn best when they are moving because movement stimulates the brain. (6, 7) In addition, Chandler and Tricot reported that moving can have a positive impact on children’s learning and their abilities to achieve academically. (8)

In Collaborating with Classroom Teachers to Increase Daily Physical Activity, Maeda and Murata discovered that integrating movement into the classroom can invigorate students as well as provide positive effects on student learning. (9) Additionally, Blakemore reported that the brain is activated during physical activity by increasing blood flow to essential areas that stimulate learning. (10) Strong associations between the cerebellum and memory, spatial perception, language attention, emotion, nonverbal cues, and the decision making ability of students have also been found. (11, 12) Research suggests that increased blood flow as a result of movement enhances the cerebellum by promoting specific cognitive functions. (11, 12)

Movement is clearly essential to learning.

Ready to activate your elementary lessons with movement? Walkabouts are web-based lessons that integrate movement with math, language arts, and reading content for pre-K to second grade students. Independent research specifically about Walkabouts by independent researchers at Iowa State University and the University of California at Irvine examined the impacts of Walkabouts as a supplement to traditional lessons versus controls with traditional lessons alone. Pre-Kindergarten to second grade students exposed to Walkabouts’ for eight weeks showed measurable increases in focus, improved academic performance, and decreased behavioral issues. (14)

Walkabouts founder and CEO Dr. Julian Reed, a professor of Health Sciences at Furman University, is among the nation’s leading researchers exploring the relationship between issues such as obesity and academic achievement. His findings and his work to help equip and empower teachers across the country inform all facets of the Walkabouts platform.

​​To sign up for a 30-day free trial of Walkabouts, visit https://www.walkabouts.com/signup/?trial=true. 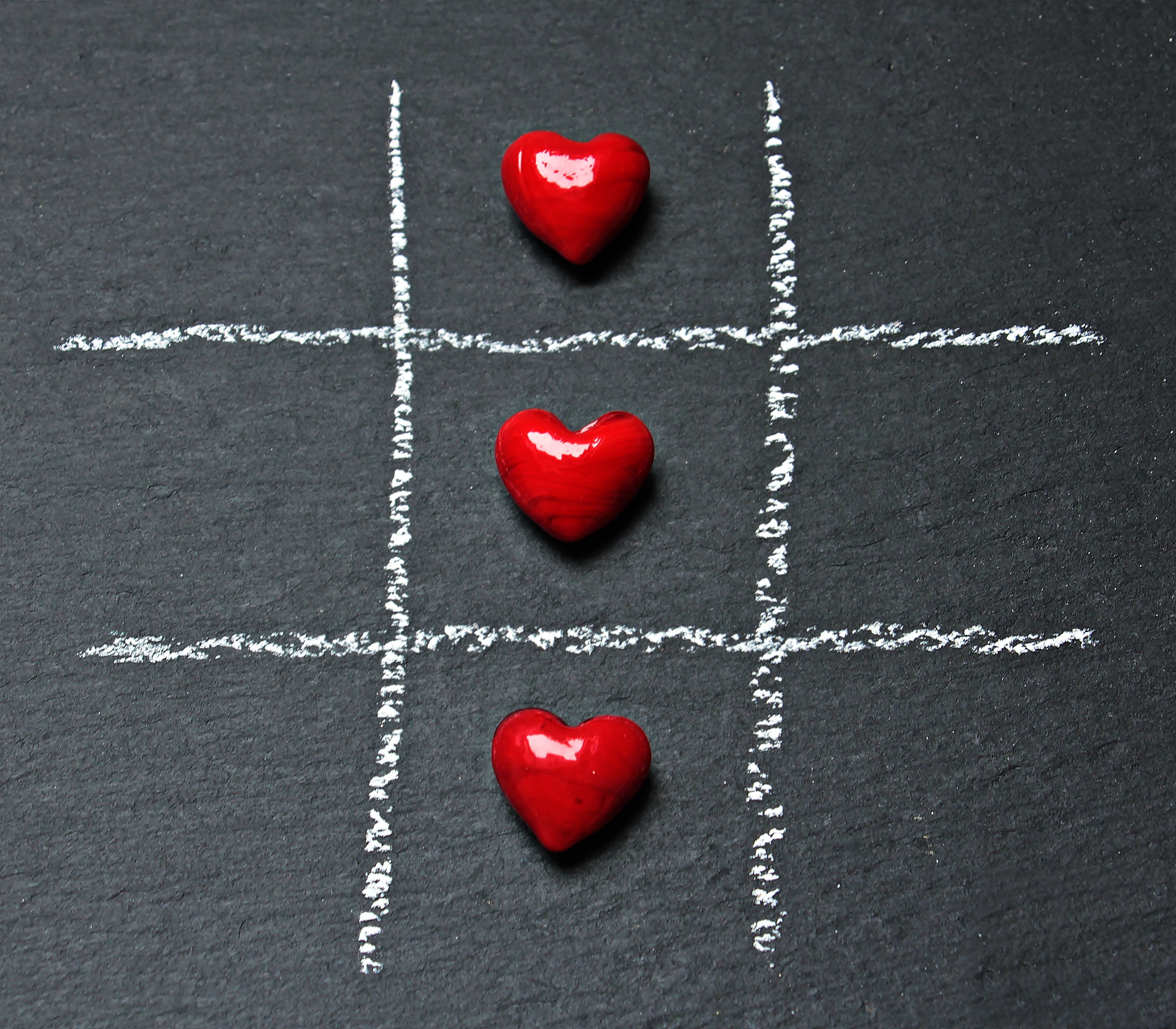