Elementary school teachers recognize the need for children to stay fit and be active, but there is not always time in the school day to get kids moving. In fact, PHIT America confirmed in a recent study that, “the number of physically active children is declining — from almost 29 percent in 2011 down to 24.8 percent in 2016.” Despite the Centers for Disease Control and Prevention’s (CDC) recommendation that children participate in 60 or more minutes of physical activity each day, few children take part in even half that. This case study highlights how one Colorado teacher uses Walkabouts to address this challenge.

Suzannah Evans is a first grade teacher at Hygiene Elementary School in Colorado. As a concerned educator, she wanted to incorporate physical activity into her classroom routine without reducing instructional time. When her school administrator announced that they would be implementing Walkabouts, she was thrilled. “I knew Walkabouts would give my students an active break while still giving them instruction.” She was also interested to read that Walkabouts are standards-based and designed to complement what she was already teaching.

Ms. Evans decided to use at least one Walkabout a week. Each web-based lesson is only 6-10 minutes, so she easily incorporated the activity into the school day. Creation of each lesson took less than a minute. Using the web dashboard, Evans generated on-demand content that would best correlate to her daily lesson plans.

During the 2016-2017 school year, Ms. Evans created and played 86 Walkabouts, or approximately 2 per week as part of her integrated lesson plans during full teaching weeks. Because of Walkabouts, students in Evans’ classroom moved an additional 40 minutes a month, which equates to more than 11 miles walked during the year. Paired with the school’s PE program and recess, Evans’ students met the CDC’s recommendation of 60 minutes of physical activity per day, without losing any classroom instruction time. As a result, Evans noted that her students were on-task more often, behavior issues were noticeably reduced and performance seemed positively impacted.

In keeping with recent research from Iowa State Universityr and University of California at Irvine that demonstrated how Walkabouts can improve classroom engagement and academic performance, Ms. Evans saw significant improvement among students exposed to Walkabouts. 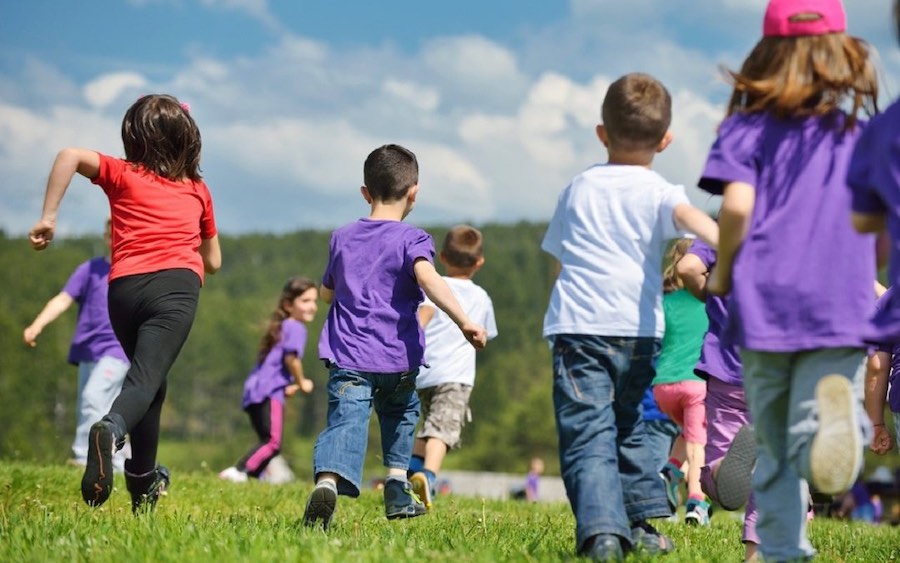 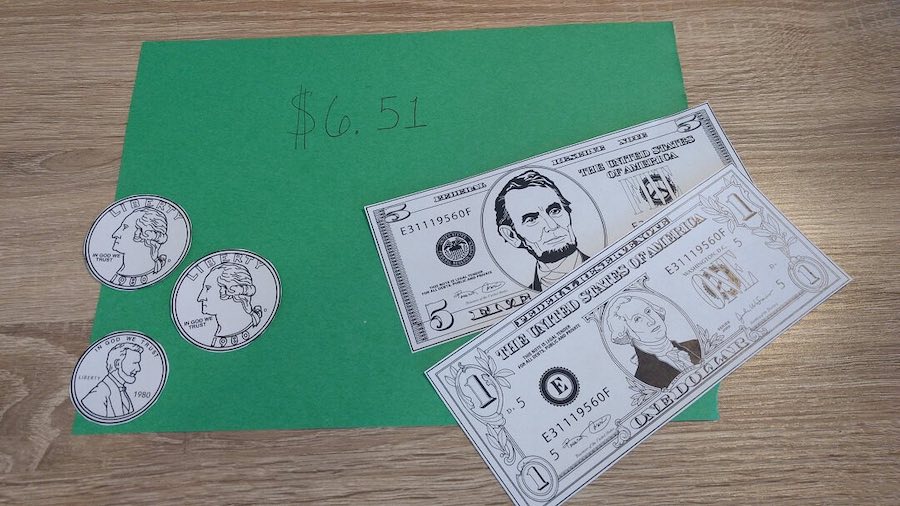