Even though the winter chill may keep your students inside during recess, there are plenty of ways to expend excess energy during the school day. The holiday season is a treasure trove of creative active learning ideas to help you reinforce key concepts with your students. Here are just a few ideas.

The first step is to cut square pieces of white paper into snowflakes. Websites including KinderArt and Martha Stewart have instructions with step-by-step pictures.

“Run, run, as fast as you can. You can’t catch me, I’m the Gingerbread Man!” This fun story is a holiday favorite for small children and can be used to practice reading comprehension by asking students to describe the characters, settings, and events.

First, read the story as a class. If you are a Walkabouts user, The Little Gingerbread Man is the story for the first grade ELA/Literacy (Reading: Literature) Walkabouts.

If you are not a Walkabouts user, here are some examples of reading comprehension questions you could use:

Place three toy hoops on the floor in the shape of a snowman. Add a black paper hat, an orange paper (or real carrot) nose, and black paper eyes and mouth. For this partner activity, provide beanbags (the number of beanbags should correspond to the letters in the longest word) and a list of spelling words. One student should read a spelling word and the other student should toss one beanbag into each hoop as they spell the word aloud. Students should check each other’s work. After students toss and spell a predetermined number of words, they should switch roles.

Students can also practice addition or multiplication with this activity. Set up the toy hoops and snowman as described previously. For this partner activity, provide three beanbags (for the two numbers in the problem and the answer) and a list of math problems with answers. One student should read a math problem (leaving out the answer) and the other student should toss one beanbag into each hoop as they say each number in the problem aloud. Then, the tossing student should toss another beanbag and say the answer. Students should check each other’s work. After students toss and solve a predetermined number of math problems, they should switch roles. 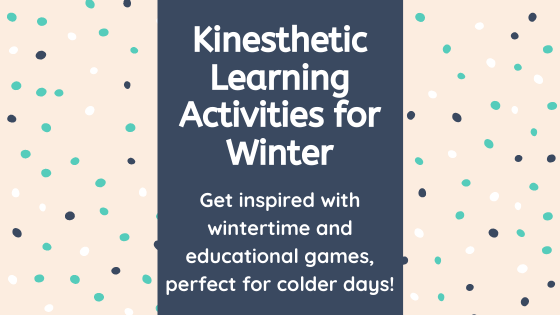